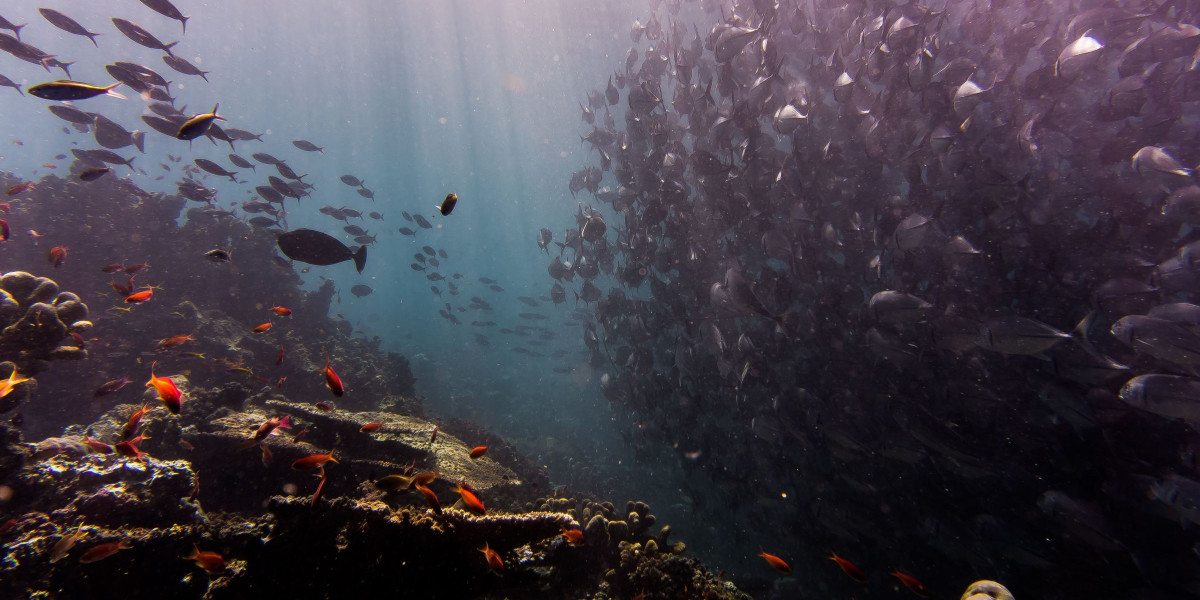 How bad is Valium addiction and what is the best Valium detox?

If you stop taking Valium suddenly after taking it regularly, you may experience Valium withdrawal symptoms. Severe withdrawal symptoms that occur after the effects of the drug have worn off make you, or others, think you have a drug addiction problem.

Is Valium abuse and addiction a major problem? Are there treatment programs that can help with Valium addiction and detox?

Rehab programs are masters of marketing, and they are willing to promote treatment for any type of addiction. Unfortunately, they overlook the fact that physical dependence is not the same as addiction.

When a person takes a benzodiazepine for an anxiety disorder, they will develop a physical dependence on the drug. Yet, this does not mean they are addicted. Benzodiazepines have a low addiction potential.

Valium, or diazepam, was one of the first benzos released on the market. It was introduced by Roche in 1963. More than just a panic attack drug, Valium was approved by the FDA for muscle spasms, seizures, and a variety of other uses. Additionally, it is used for drug abuse treatment and alcohol withdrawal therapy.

Now, many decades later, we know that benzodiazepines are ptentially neurotoxic with long-term use. However, few people become addicted. The best way to detox off of Valium is gradually, over a long period of time.

What is the Ashton Manual and why does it rely on Valium use to detox people off of other benzos?

The Ashton Manual was written by Dr. Heather Ashton, a British physician and scientist. Dr. Ashton wrote the manual to describe, in detail, how to get off of benzodiazepines after long-term use.

The key to a successful benzo taper is to reduce dosages slowly over a long period. The detox taper may even take years for some people following the Ashton Method.

Dr. Ashton picked diazepam as the ideal detox agent for three main reasons. Diazepam has a very long half-life, meaning it can stay in your system for many hours, or even days. Also, it is available in small dosages, and it has a low potency compared to other benzos.

Valium’s long half-life is useful in preventing interdose withdrawal. With shorter-acting benzodiazepines, the drug wears off quickly, and the patient can experience withdrawal symptoms between dosing.

While Valium 10 mg may seem like a high dose, it is equivalent to Klonipin 0.5 mg or Xanax 0.5 mg. During the tapering process, doctors are able to prescribe diazepam pills as low as 2 mg, which can then be broken down into 2-4 pieces.

Fortunately, since Dr. Ashton wrote her manual, we have new ways to assist with benzo detox, including compounded versions of other benzos at customized dosages. Compound pharmacists are able to make capsules or liquid suspensions that contain custom amounts of whatever benzodiazepine the patient is tapering from.

If you have experienced drinking enough alcohol to get drunk, and you have never taken a benzo, you may wonder what it feels like. Some people describe benzodiazepines as being alcohol in a pill, but the effects are not exactly the same.

On paper, if we were to list the effects of both alcohol and Valium, they would have many symptoms of intoxication in common. Both can affect memory and reflexes. Both are sedating, and can reduce inhibitions.
Still there are subtle differences in the experience of drinking alcohol and taking a benzo. Valium is very effective at reducing anxiety.

A person who takes a fairly high dose of Valium, or the generic diazepam, will feel as if the drug has taken the edge off the stress in their life. Valium will usually not turn a person into a loud and disorderly drunk. More likely, it will put them to sleep.

Both alcohol and benzos are dangerous drugs when taken before driving or operating heavy machinery. While taking a Valium is not exactly like getting drunk, the risks of taking excessive valium are similar to drinking too much.

How soon after quitting diazepam can I pass a drug test?

Valium has a very long half-life. When a person takes it on a regular basis, the drug may linger in their system for days after stopping.

Quitting Valium suddenly can be dangerous and traumatic to the brain. If you stop taking the medication abruptly, you may be at risk for life-threatening seizures.

If you are concerned about the drug showing up on a urine drug screen, is it because you are taking Valium that was not prescribed to you? If this is the case, you should see a doctor immediately about getting a prescription and a safe tapering plan.

Detoxing off of Valium must be done under medical supervision. Quitting cold-turkey is not safe and not worth the risk. Coming off of a benzodiazepine is not like quitting marijuana, or even cocaine.

The benzo withdrawal syndrome can be severe and physically dangerous.

When you do finally stop taking diazepam, it may still show on a drug test for a month after stopping. The drug’s effects only last for hours, but it can be detected for long after the effects have worn off.

In fact, Valium will appear on urine drug screens for weeks after taking the last pill. If you are wondering how long it will take to get it out of your system for a drug test, plan on waiting up to a month.

While the drug may be visible on blood and urine tests for a very long time, the noticeable effects do not last quite that long. If you take a valium for anxiety, you may find that the effects start wearing off after a few hours, or less.

Yet, with regular use, the drug builds up in your system to the point where people around you may notice the effects of Valium even when you feel as if it has already worn off. It can be difficult to gauge your own level of intoxication with this drug.

How long does Valium stay in your system if it is from the streets?

Unfortunately, benzodiazepines are bought and sold on the streets as illicit drugs. Why would drug dealers sell benzos if they are not very addictive?

In many cases, they sell Xanax or Valium to help drug users come down off of stimulant drugs, such as cocaine or meth. Dealers may sell, or even give away, Xanax bars along with a cocaine purchase.

While not as prevalent as Xanax, Valium is also available from street dealers. Other benzos may be out there also, traded or sold by drug dealers or people with a prescription, looking to make some extra cash.

The greatest danger in purchasing illicit benzo pills is that they may be fake benzos. Fake Xanax bars and Fake Valium pills have been found on the streets, containing fentanyl instead of the expected benzo.

Since many users who take these fake pills are opioid naive, they may get a lethal dose of fentanyl. There have been opioid overdoses in people who had no idea they were taking an opioid.

So, there is no way to know how long street benzos stay in your system, because we can not be certain what is in them. Valium from the streets could be diazepam, or it could be fentanyl.

Where can I learn more about Valium services?

Are you trying to get off of Valium or another benzo, using the Ashton Method? There are doctors with experience in proper, long-term benzodiazepine tapering.

Do you drink too much alcohol and you want to find out about home alcohol detox programs? Valium or Ativan, or another benzo, may be used by a home detox doctor to safely detox you off of alcohol.

Have you been taking Valium from the streets and found that you are now opioid dependent because of fake pills that contain fentanyl? You may be interested in Suboxone treatment to help you to overcome opioid dependence.

For patients interested in alcohol detox, we offer The Sinclair Method as well as traditional alcohol detox. For more information, please contact us through this website.

The Benzodiazepine Podcast: Learn About Benzo Tapering And Benzo Withdrawal

Are There Burning Mouth Syndrome Doctors Near Me Who Can Help With My BMS?

Kratom for Benzodiazepine Withdrawal: Is Kratom Safe For Benzo Detox?

Get in Touch With us

Your Doctor in FL