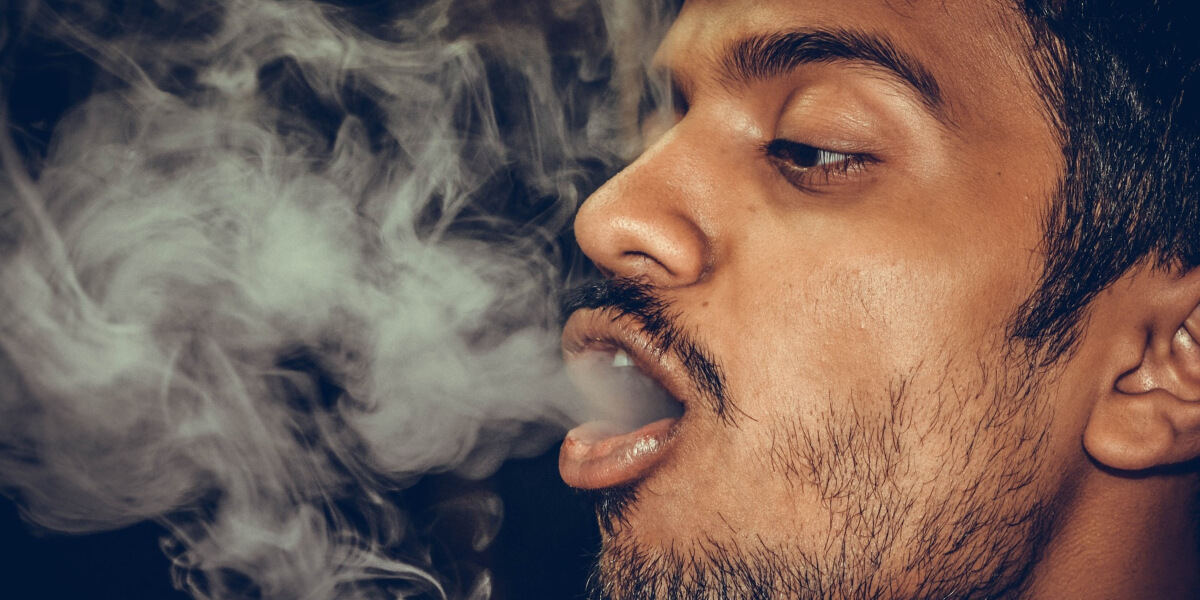 What is diamorphine and why are so many drug users smoking, shooting and snorting this deadly drug?

Can you guess what diamorphine is? What is the more common name for this dangerous drug? Is it morphine? The name sounds like morphine. How about opium, the original opiate derived from the poppy? While both are incorrect, you would be very close. The answer is heroin. Yes, the proper scientific name of heroin is diamorphine.

Incredibly, there was a time when heroin was not only legal, it was sold by Bayer, the pharmaceutical company. It was marketed as cough medicine and was supposed to be less addicting than morphine. This was during the late 19th century. The story closely parallels another pharmaceutical disaster that occurred just over a century later with Purdue and Oxycontin. Heroin was soon found to be highly addicting, even more so than morphine.

Diamorphine has been used and is still used in some parts of the world, as a medical treatment for heroin addiction. It is essentially using heroin to treat heroin abuse. While this may not make sense in the US, imagine how much safer it is to allow a heroin user to have access to safe, pharmaceutical-grade heroin to be used in a safe environment. This is known as harm reduction. Keeping drug users safe until they are ready to quit is a way to save lives.

How does methadone compare to diamorphine or heroin? It is a very different drug altogether. Methadone is an opioid with a strong affinity for the opioid receptor. It is potent and very long-lasting, compared to heroin which is a short-acting opioid. And, methadone works well when taken orally as opposed to heroin, which works best when snorted, smoked or injected. Methadone, unlike diamorphine, is used in the US to treat opiate addiction. A heroin addict can go to a methadone clinic in many cities in the US to get off of heroin. It is a highly effective treatment, with a success rate of around 75%.

How does addiction to various opioids vary? Is morphine addiction different than heroin addiction? What about oxycodone addiction? Are there different forms of treatment for different types of opiate addiction? It turns out that addiction to opiates, such as heroin, morphine, oxycodone, and others is similar. The treatment is also similar. Opioid addiction, in general, responds well to MAT, or medication-assisted treatment. This means giving patients medication, such as Suboxone or methadone, in addition to therapy.

Are there non-addictive opioids?

Unfortunately, it seems that all opioids have some potential for abuse. Even the more mild opioids have been abused to some extent. Tramadol is an opioid that was considered to be mild enough that it was not controlled in the US for a long time. Now, it is a controlled drug and known to have abuse potential. There is currently a drug that is legal and non-controlled and works similarly to an opioid. This drug is the plant-derived Kratom. Kratom is becoming a problem in some areas because it can be abused by users and it is easy to obtain. It is not a prescription drug or even an over-the-counter drug. It can be bought in cafes and gas stations or ordered online. While there may health benefits associated with Kratom, it must be properly studied and reviewed by the FDA for safety. Medications must go through the proper channels before being considered safe for public consumption.

Why is diamorphine killing more users now than ever?

While the diamorphine powder sold on the streets has always been a dangerous drug, it has now become far more dangerous. This is because diamorphine is now being contaminated with potent synthetic opiates, such as fentanyl and carfentanil. This is not the fentanyl used for operative and post-operative pain. It is synthetic, made in illegal labs around the world. This blending of drugs makes diamorphine a far more deadly and dangerous drug as far as narcotics go.

It is hard to believe that the company that makes baby aspirin also once made diamorphine and marketed it under the brand name, Heroin. This is a lesson which we should always remember when large pharmaceutical companies market new drugs to the public. They do not always have our best interest at heart. The primary motivation of a large corporation is always profit. Sometimes, profit and public safety do not go hand-in-hand. It is our job to use caution and take corporate propaganda with a grain of salt.

Kradom: What You Need To Know Now About This Drug

Gray Death: The Most Dangerous Drug In The World.

Why is this powerful killer causing so many tragic deaths?